Monthly income per farm household grew between NSSO & NABARD surveys, but so has the level of outstanding loans 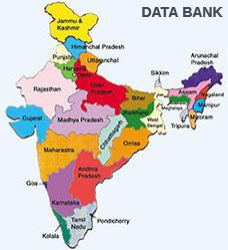 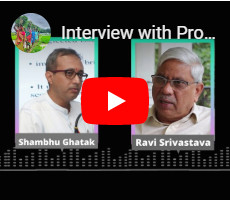